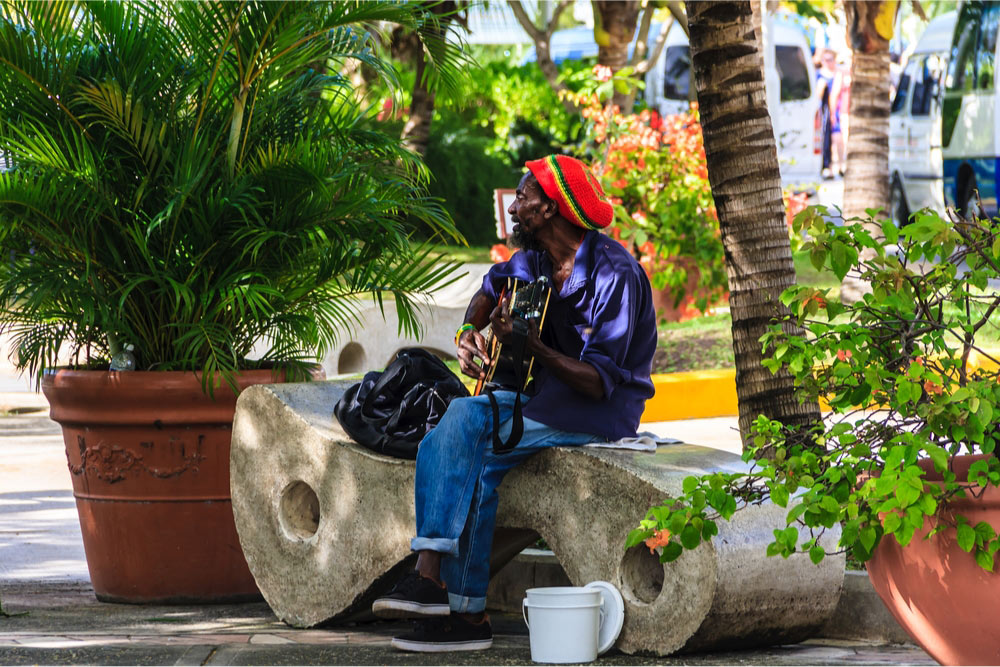 Exploring the Language of Jamaica: A Quick Guide


When asking about the Jamaican Language, many persons are referring to Jamaican Patios, an English-lexified creole language spoken by the majority of Jamaicans locally or internationally.

What is Jamaican Patois?


Jamaican Patois (or Creole) is a combination of an English based Creole language and West African based languages. Jamaican Creole came into existence as a medium for the slaves and their masters to communicate. The dialect was developed during the seventeenth century to facilitate the ‘seasoning method’, which was the process by which slaves were forced to discard their cultural identity including their mother tongue hence, Jamaican Patois was developed as the main form of communication on the slave plantation. Jamaican Patois is unique to the Island of Jamaica. However, it is spoken in the Jamaican Diaspora as well which include Miami, New York, Nottingham Birmingham and London.

However, Frederick Cassidy developed a writing system for Jamaican Patois although there are different variations of the language. For instance, Jamaican Patois spoken in Kingston may be slightly different from that which is spoken in rural St. Elizabeth. Therefore while a person in Kingston would say “Mi wen a go a town.” while a person in rural St. Elizabeth would say “mi beh weh deh goes a town” Though the expressions are different, they convey similar meaning. Despite the variations, Most Reggae and Dancehall music are composed in Jamaican Creole rather than Standard Jamaican English.

Does everyone in Jamaica speak patois?


Louise Bennett Coverley was proud of the Jamaican Patois language. Consequently Bennett Coverley contributed to the popularity of the Jamaica Patois on an international level. Jamaican Patois is given more respect since several persons have advocated for Jamaican Creole to be taught in schools. Nonetheless, students are not allowed to use Jamaican Patois in the classroom at the secondary and tertiary level. Thus, it is fair to assume that almost all Jamaicans are exposed to Jamaican Creole conversely not all Jamaican speak Patois especially those who are from the upper social class. Non- Jamaicans tend to show more respect for the dialect as a language than Jamaicans do. In addition, Reggae and dancehall music also contribute to the popularity of the Jamaican Patois, being that Jamaican music is popular in countries such as Japan and Germany. 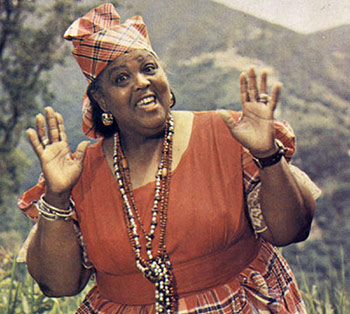 Overtime the attitude towards Jamaican Patois has changed seeing that linguists such as Professor Hubert Devonish has categorized Jamaican Patois as a language and not just a mere dialect. Teachers have observed that the use of Jamaican Creole in the classroom help students to understand much easier than using Jamaican English to clarify. 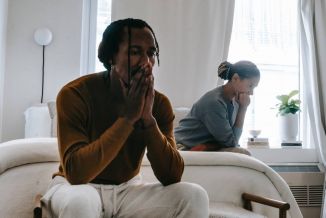 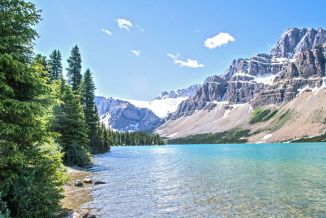 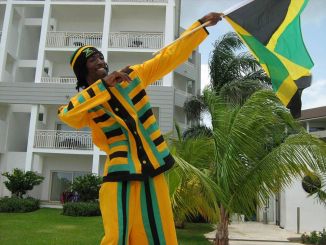