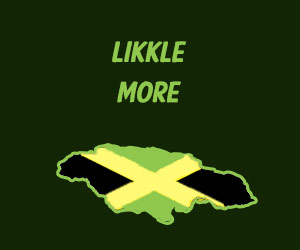 As with any other language, there are multiple ways of saying goodbye in Jamaican Patois. Some expressions are used in a formal setting while others are used in a more informal atmosphere. In a formal situation, Standard English goodbye expressions such as “goodbye” or “see you later” are acceptable. When conversing in an informal situation, more creative Jamaican Patois phrases such as the ones listed below are normally used.


« Previous : How to Respond to Greetings in Jamaican Patois


Gyalis - English Translation: Player Definition - Slang term for a male who is skilled at seducing women, normally by tricking them into thinking they are the love his li...

On the go? Get our mobile app