Essential Words and Phrases to Know from the Rastafari Movement


Rastafarian words and phrases are a combination of English dialect and Jamaican Patois spoken primarily by Rastafarians. The Rastafarian language is actually much easier to learn than Jamaican Patois because it’s mostly a play on English words (e.g. “overstand” for “understand”,“downpress” for “oppress”,“ I-ditate” for “meditate” etc…) rather than being an entirely separate dialect as with Jamaican Patois. 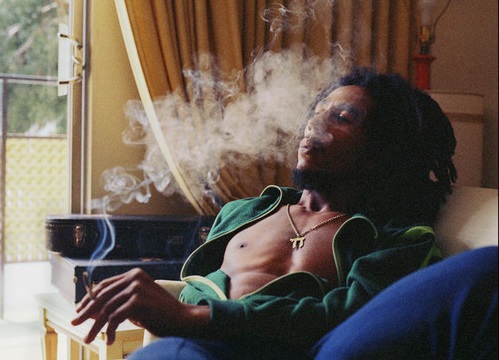 Bob Marley (Photo © Kim Gottlieb-Walker, from her book "Bob Marley and the Golden Age of Reggae")

These play on words are mainly used to reflect the Rastafarian movement beliefs of peace and love by removing negative words such as “hate and death” and superseding them with positive ones such as “love and life”. Below are some of the popular Rastafarian terms you might have heard at one time or another. 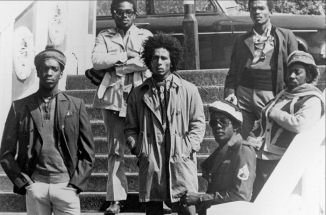 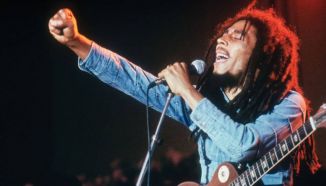 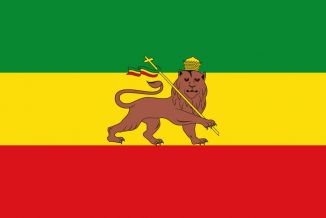