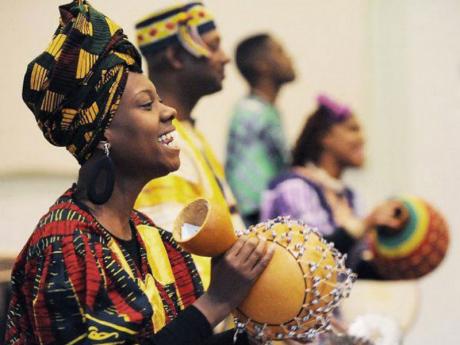 There are many words and expressions within patios that are of African origin, the majority being “Akan” which is a Ethnicity coming from the Ghana region(Gold Coast) . During slavery, many people of the Akan Ethnicity were taken to Jamaica, so their language, religion and culture play a major role in the formation of the Jamaican culture. Here are some Jamaican Patois words that have African origins. 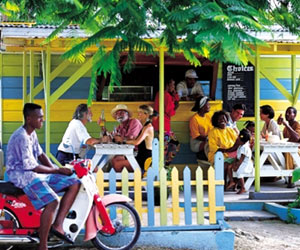 
When asking about the Jamaican Language, many persons are referring to Jamaican Patios, an English-lexified creole language spoken by the majority of Jamaicans locally or internati...

On the go? Get our mobile app